What Google’s Return to Shibuya Signals for the Area

Shibuya is, ostensibly, a microcosm of Tokyo. A space in a constant state of flux. Protean and shape-shifting it gives itself a face lift on a daily basis. In the early noughties it was the center of Japanese youth culture, spearheading the ganguro (dark tan and heavy make up tribe which peaked in the 90s) and gyaru (a Japanese play on the English ‘gal’) movements which morphed into dolly-kei and fairy-kei enclaves years later. Now, as a new decade appears on the horizon, and the Japanese population ages, it has begun to hark back to the olden days when Shibuya was a trading hub serving restaurants and wholesalers.
10 October, 2019 In Japan the whole application process, monthly cost and method of finding an apartment is completely different depending on whether you are looking for a long-term rental (1 year or more), a short-term rental (1 week - 12 months) or a serviced apartment. This blog post will take you through these 3 rental options and the associated costs and other differences.
09 October, 2019 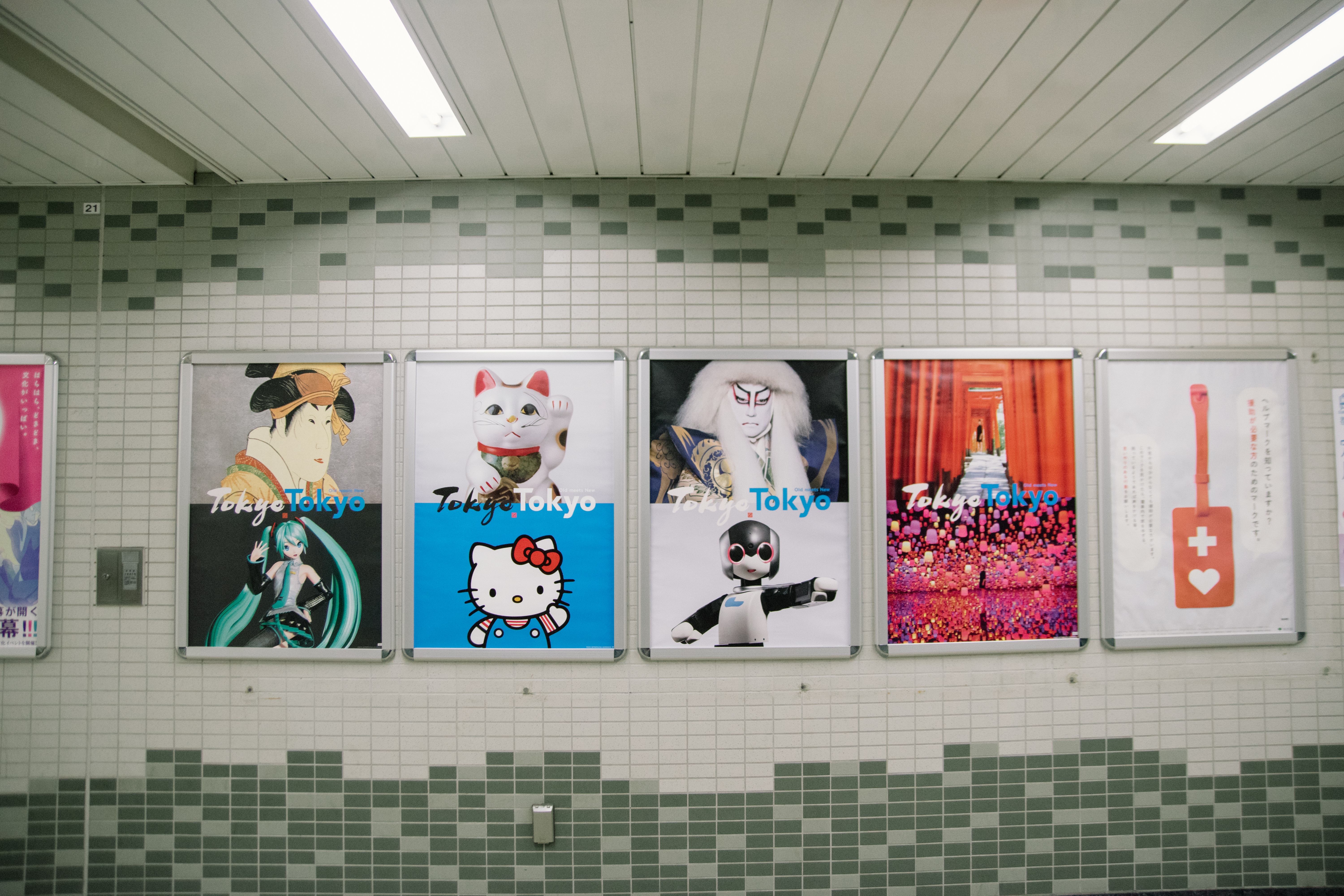 Cost of Living in Tokyo

[vc_row css_animation="" row_type="row" use_row_as_full_screen_section="no" type="full_width" angled_section="no" text_align="left" background_image_as_pattern="without_pattern"][vc_column][vc_column_text]There is no doubt that Tokyo is a marvel of Japan, a technological gem of the world and a mesmerizing city full of colorful lights. However, it is an extremely expensive place, both for foreigners and the locals. According... Expats guide to renting an apartment in Tokyo

So you have the job in Tokyo and you now need to find a place to live. Your company may be able to assist you if they are already well established in Japan but this post is for expats who are moving to Tokyo to work and need to research and find a suitable place to live. At apts.jp we focus on quality and convenience for people planning to rent for 1 year or more so if you are here for just a few weeks then this post may not be for you but if you are making a move to work in Japan for at least 1 year then please read on.
07 August, 2019 How to find a Short Term Apartment in Tokyo

Although due to the ageing population and low birth rate, Japan as a whole is experiencing rapid population decline, the same cannot be said for Tokyo, the country's capital city. Tokyo is one of the world's largest cities with a population of 13.8 million although the main 23 wards of central Tokyo only have a population of 9.3 million this still leaves the city standing as the world's 6th most populous city. Both culturally and commercially Tokyo is a buzzing place to be and a city undergoing radical change. It is a popular place to live to say the least and this does of course impact the prices. Japan has a reputation for being notoriously expensive and although this is true in certain areas of the city the cost of living has been consistently dropping for around 20 years due to flat inflation rates. It is possible to find high quality short-term rental accommodation in Tokyo but you need to know where to look. This post is designed those looking for a place to rent in Tokyo for 3 months to 1 year. It is not going to be useful information for holiday makers and those on a week long business trip.
05 August, 2019

Short-term rentals are a great option if you need a place to stay while apartment-hunting in Tokyo. These are the options we recommend for clients on a mid-range budget....

How to Set Up Mail Redirection/Forwarding in Japan

When moving apartment in Japan, make sure your important mail follows you to your new address. You can do this by setting up mail redirection, called “yubin-tenso” in Japanese....

Mold-Fighting Tips for Your Tokyo Apartment

There are many moving companies to choose from within Tokyo, and it can be hard to determine which best suits your needs. We’ve compiled the following list of the most recommended English-speaking movers servicing the Tokyo area (current as of mid-2019).... 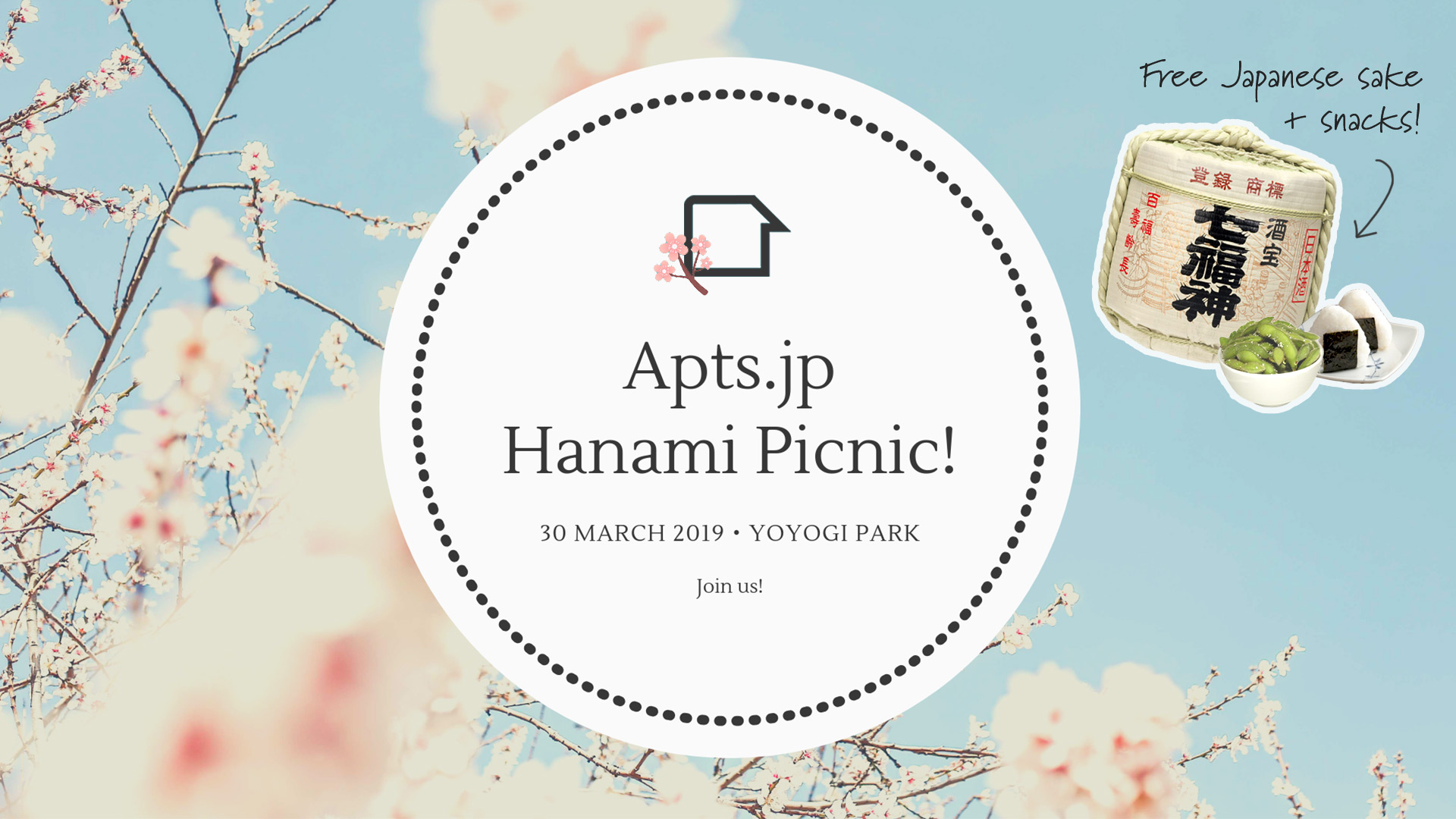 Spring is coming to Tokyo! Bring your friends and join us for a cherry blossom picnic anytime between 12-5pm on Saturday, March 30th at Yoyogi Park!...